Signup for book & other news! 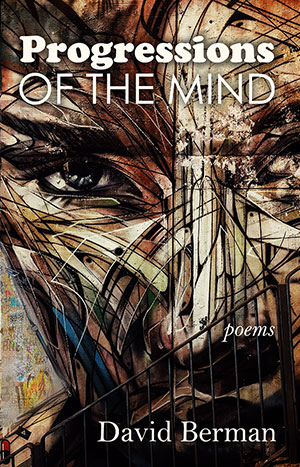 Progressions of the Mind 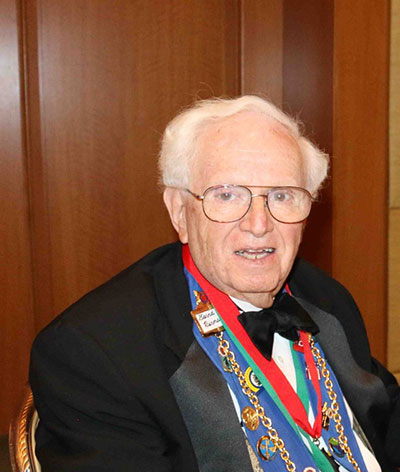 David Berman (1934–2017) was born on September 11, 1934, in New York City and raised in Hollywood, Florida. He was licensed as an attorney in 1963. From 1967 until his death, he had a private practice in the Boston area with an emphasis on business litigation. While at Harvard, he was frequently published in the Harvard Advocate. Over the years, Berman published poems in literary journals such as the Formalist, Piedmont Literary Review, Sparrow, Orbis, Iambs and Trochees, and Pivot. He also published three chapbooks: Future Imperfect (State Street Press, 1982), Slippage (Robert L. Barth, 1996), and David Berman: Greatest Hits 1965–2002 (Pudding House, 2002).
A student of Robert Lowell and Archibald MacLeish, Berman was a longtime member of the Powow River Poets of Newbury, Massachusetts. In addition, he was a member of the Harvard Club, a trustee of the Cantata Singers, and Vice Échanson and Vice Conseiller Gastronomique Honoraire of the Boston chapter of La Confrérie de la Chaîne des Rôtisseurs. He passed away on June 22, 2017, after battling cancer for several months.